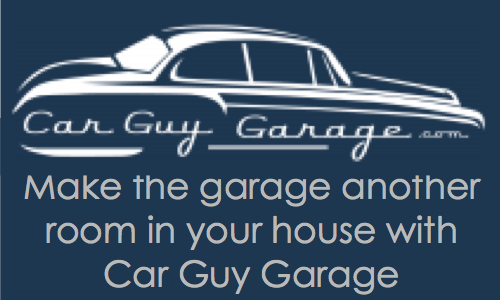 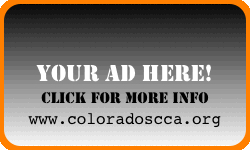 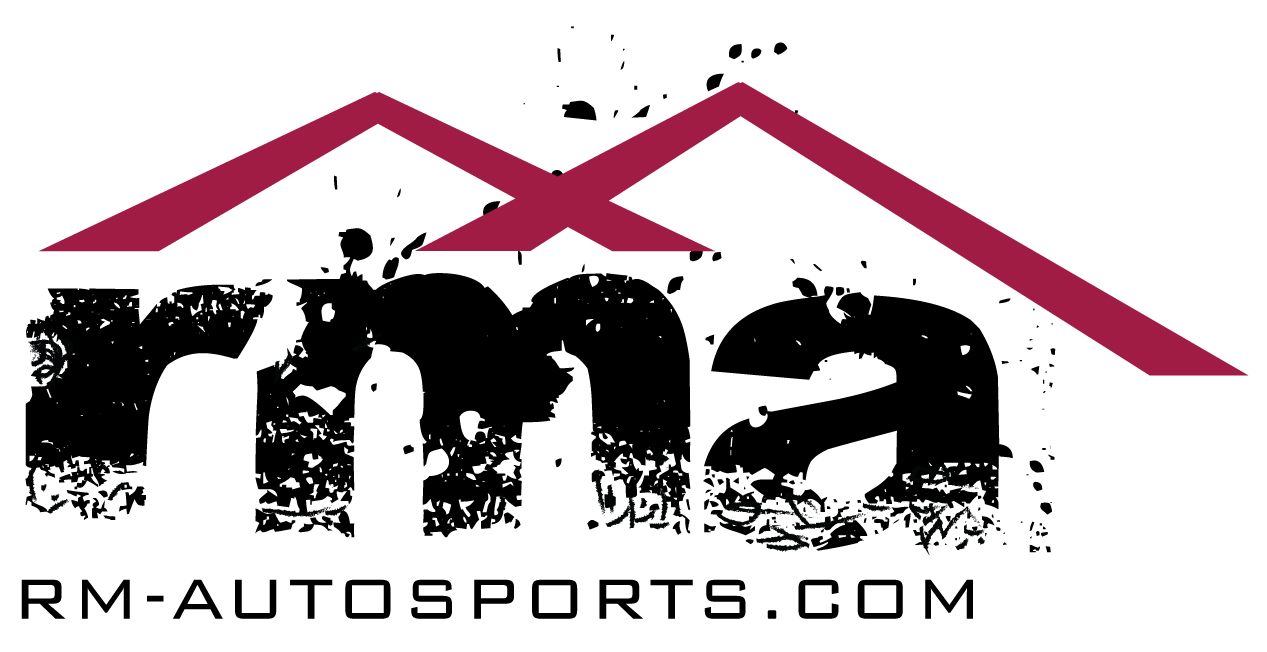 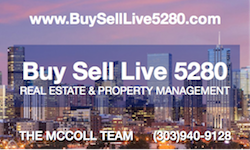 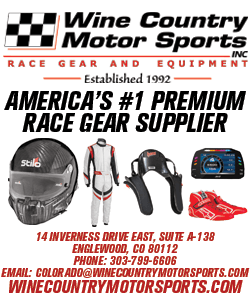 Awards are presented annually at the year end banquet. Depending on the award, recipients are selected either by the Colorado Region Board or Rocky Mountain Division Board. Both boards welcome your input and suggestions for future recipients! Please email comments to your board members.

Outstanding contribution to racing in Colorado

Sid Langsam was the owner of Continental Divide Raceway in the 1960's and 70's. It was located in Castle Rock and included a 2.8 mile road course. You may be interested to know that it hosted some great names in racing: Carol Shelby raced there with the USAC Road Racing Championships. In 1968 a race called The Rocky Mountain 150 was held there, attracting Mark Donahoo, Dan Gurney, and Peter Revson. Sid Langsam Award Recipients

Outstanding service as a worker to the Colorado Region

Shirley Burtis loved sports car racing and Colorado Region SCCA. She was a tireless SCCA promoter and entheusiast. Shirley was one of the first women to work Race Control as well as being a reliable corner marshal. Shirley also seved on the COR BoD as Assistant RE, and treasurer. This award is given to the member that exemplifies this spirit of giving to the Colorado Region SCCA. Shirley Burtis Memorial Award Recipients

This award is named after a racer who was notorious for helping out his direct competitors during the weekend so that he could get them out on the track and beat them in his Volkswagen. This award can be traced back to about 1964 when it was awarded to Bud Neumeister. Over the years it has been awarded to such notables as Ron Hunter, Alex Keller, Danny Collins, Jim Christian. Jim Eichorn Award Recipients

This award was originally given to the Gaylord Family in 1992. Racing has historically been a family affair. We all know these members who are at the track with parents, siblings, sons and daughters in tow. It may be a family crewing for a driver or a family full of volunteers. Les Gaylord Award Recipients

Alex Keller was born in Vienna, Austria and moved with his family to Colorado in 1940 to escape the wrath of Nazi supporters. He was a naturalized citizen and served in the US Army. His influence was notable for bringing the SCCA National office to the Denver area and he served as a long time head steward at events across the country and internationally. He was well respected in all SCCA circles, he loved sports cars and sports car racing and enjoyed officiating and social events. He gave of his time to the club as a volunteer and as an attorney. The award was started in his honor in 1996. It is a service award, meant for an individual who donates their time for the club. Alex Keller Award Recipients

Ambassador for the Colorado Region

This cast iron wheel is awarded to someone who steps up to take on an assignment or project that is over and above the normal structured volunteering. The wheel was donated by Annie and Jim Christian and was first awarded to Bob Sanders in 1999. Drive to excellence Award Recipients

Rookie of the Year

This award was first presented in 1987, the year Ron Hunter passed away suddenly at Pueblo. Ron loved putting the “FUN” in racing and he liked showing others how to join our great sport and have fun doing it! When people talk about Ron, it is always with a smile or a laugh! Rookie of the year Award Recipients

National Driver of the Year

National Driver of the Year Recipients

Regional Driver of the Year

Regional Driver of the Year Recipients

Divisional Worker of the Year

Divisional Worker of the Year Recipients